in Audio
Written by Ron Towsen
Preview the Audiobook Now

During the late 15th century a secret war plagued the cities of Italy.

The Sicilian Mafia had been born...

and was evolving; rumors of the famous Templar treasures scattered the countryside.

In a time of turmoil, one of the greatest men of history arose: Leonardo da Vinci.

Protecting Freemason secrets, he planned a defense against a dangerous double headed snake and

created the most advanced military designs of an era. In this fast-paced historical fiction, the drama unfolds:

Love, loyalty, death, and intrigue arise, bringing new life to long forgotten secrets of the past. 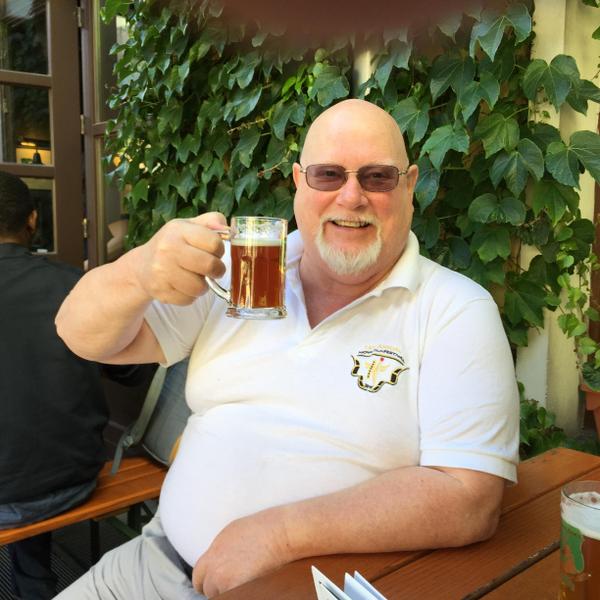 The Historical Fiction writings pull on the travels of Ron Towsen, Military Systems Architect with 50 years of experience in a wide area of Naval and Army Aviation Systems from research to deployment.

Traveling extensively throughout Italy and the Mediterranean, it was his visit to Milan where he observed many of the works of Leonardo da Vinci as well as walking the streets and viewing the canals of Venice that supplied the background for Da Vinci Connection.

Be the first to get exclusive First Glance at all new releases , access to the private photo vault

with rare pictures from all over the globe, plus access to a host of short stories

Plus a 25% discount of Ron' Townsen Merchandise.